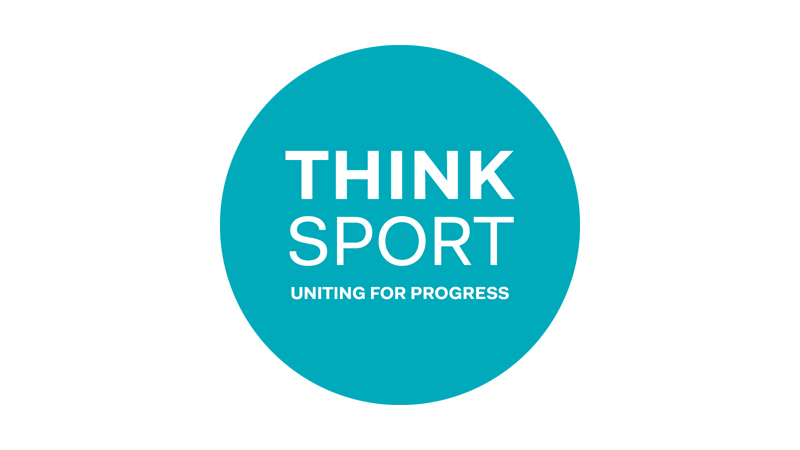 ThinkSport is the first network that brings together the variety of sports-related expertise and excellence in Lausanne, the canton of Vaud, across Switzerland and beyond: from sport organisations, research and development institutes, educational bodies, businesses, health institutions, and the public sector, to international organisations and NGOs.

ThinkSport’s aim is to facilitate new partnerships, knowledge sharing, creative thinking and innovative projects, and in doing so, drive progress in sport. Their ambition is to transform business silos into hubs of collaboration.

In 1915, Baron Pierre de Coubertin, the reviver of the modern Olympic Games, chose Lausanne as the base for the headquarters of the International Olympic Committee (IOC). «The Olympic spirit will find the pledge of freedom that it needs to progress in the independent and proud atmosphere that one breathes in Lausanne,» he declared at the time. Universally known as the administrative Capital of Sport, the city of Lausanne was officially designated the ‘Lausanne Olympic Capital’ in 1994, under the impetus of Juan Antonio Samaranch, to mark the centenary of the IOC.

Since that time, over fifty international sports federations and related organisations have also decided to make the city their home.  A considerable number of academic institutions, corporations, associations, Fortune 500 companies and individuals now thrive in the area, many with a shared connection to, or interest in, sport.

This close proximity of organisations presents an unparalleled opportunity for Lausanne, canton of Vaud, Switzerland and the International Olympic Committee to support the international sports movement to progress, both in current endeavours, and in planning for an innovative and successful future.

ThinkSport will facilitate this by simultaneously highlighting the knowledge, expertise and diverse sport initiatives in the region, and by connecting organisations and people within the international sporting community.

Their mission is to enhance the knowledge, expertise and diverse sport initiatives found in the City of Lausanne, canton of Vaud and Switzerland, and to connect the variety of organisations, companies and people with interest in international sport.

ThinkSport’s aim is to facilitate new partnerships, knowledge sharing, creative thinking and innovative projects, and in doing so, drive progress in sport.

Build on the proximity of the sport, business, research and educational capabilities available to the sporting community in Lausanne, canton de Vaud and Switzerland and thereby build a centre of excellence for sport.