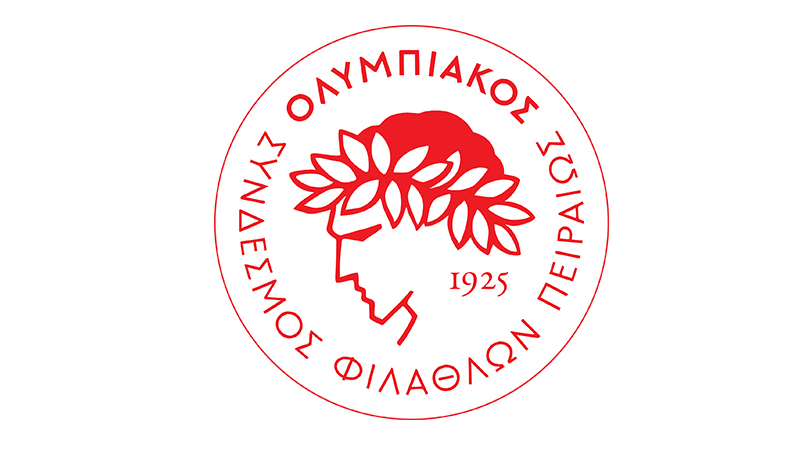 Olympiacos S.F.P. was founded in 1925. The Club’s aim, as stated in the statutes, is the systematic cultivation and development of its athletes’ possibilities for participation in athletic competitions, the spreading of the athletic ideal and the promotion of sportsmanship and fanship among the youth according to egalitarian principles and stressing a healthy, ethical and social basis for this.

Olympiacos fosters high achievements in the following sports: Men’s Volleyball, Women’s Volleyball, Men’s Water Polo, Women’s Waterpolo, Swimming, Athletics, Boxing, Weightlifting, Sailing, Ping Pong, Rowing, Wrestling, Canoe Kayak and Shooting. It also maintains Academies where thousands of children have the opportunity to practise, enjoy and be taught the secrets of the above mentioned sports by experts. Moreover, the club is the largest multisport club in Greece and one of the biggest in Europe having more than 130,000 registered members.