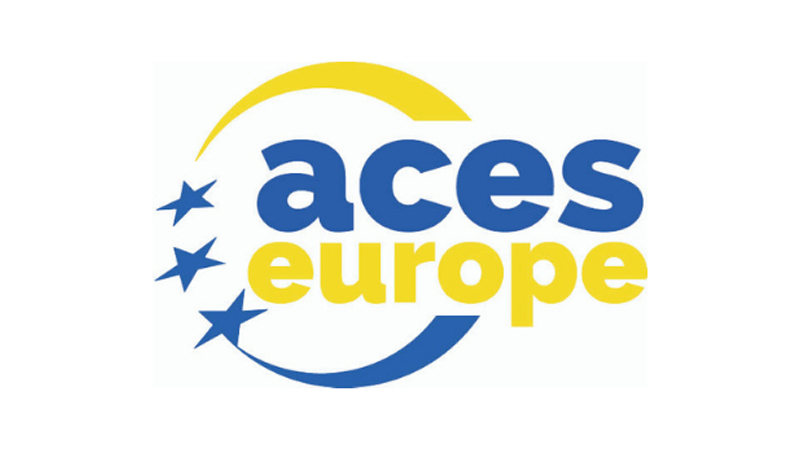 ACES Europe is a non-profit association based in Brussels which assigns every year the recognitions of European Capital, City, Community and Town of Sport.

The allocation of these recognitions are  done by ACES Europe, according to the principles of responsibility and ethics, being aware that sport is a factor of aggregation of the society, improvement in the quality of life, psycho-physical well-being and complete integration within social classes in the community.

ACES Europe awards the European Capital of Sport title is an initiative that has received the recognition of the European Commission in the White Paper (Art. 50).

In addition, ACES Europe is an offcial partner of the European Commission in the European Week of Sport. Both facts suppose the recognition of the work and activity of ACES Europe.

Since its inception in 1999, ACES Europe seeks to promote sport among all the citizens of the European Union, particularly disadvantaged groups, children, the elderly and the disabled, among others.

ACES Europe’s goal is also to encourage private and public initiative in order to increase support for sport, not only from a professional point of view, but also as a channel for social cohesion and to improve the health and quality of life of citizens.

The goals that ACES Europe pursues for cities that are candidates for or that have been awarded the European Capital, Community/Island, City and Town of Sport distinction are five-fold:

ACES Europe’s solid footing in the European institutional landscape and its firm belief in the legitimacy of its objectives spur ACES Europe and its members on to continue in their endeavour, namely the promotion of sport in society.