The conference will be held in the city of Voiron.  The Conference location is:

Voiron is a manufacturing town, and it contains numerous factories. Some produce a cloth named after the town, and there are also silk-weaving factories (2000 looms, with an annual output of eight to nine million yards). There are also paper-making factories in the town. Other companies: Rossignol (skis), Radiall Connections, Antésite (a liquorice-flavored drink), Chartreuse liquor cellars, Bonnat Chocolatier (since 1884), Allaman (manufacturing and transporting of petrol tanks).

More information about Voiron can be found here 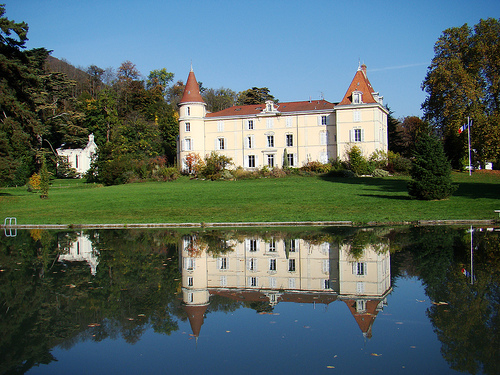 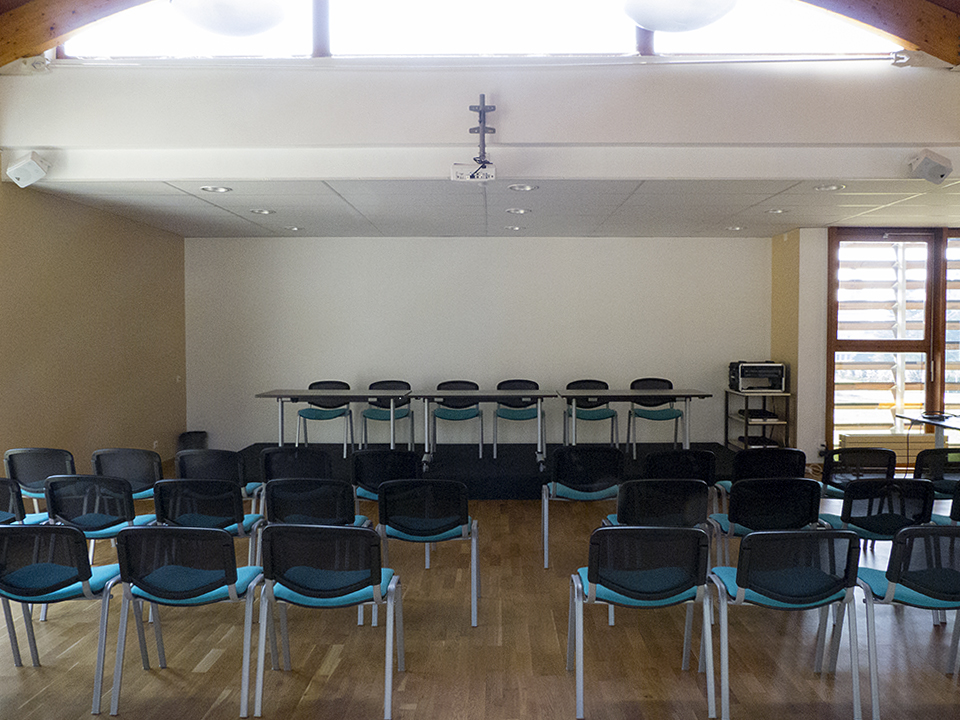 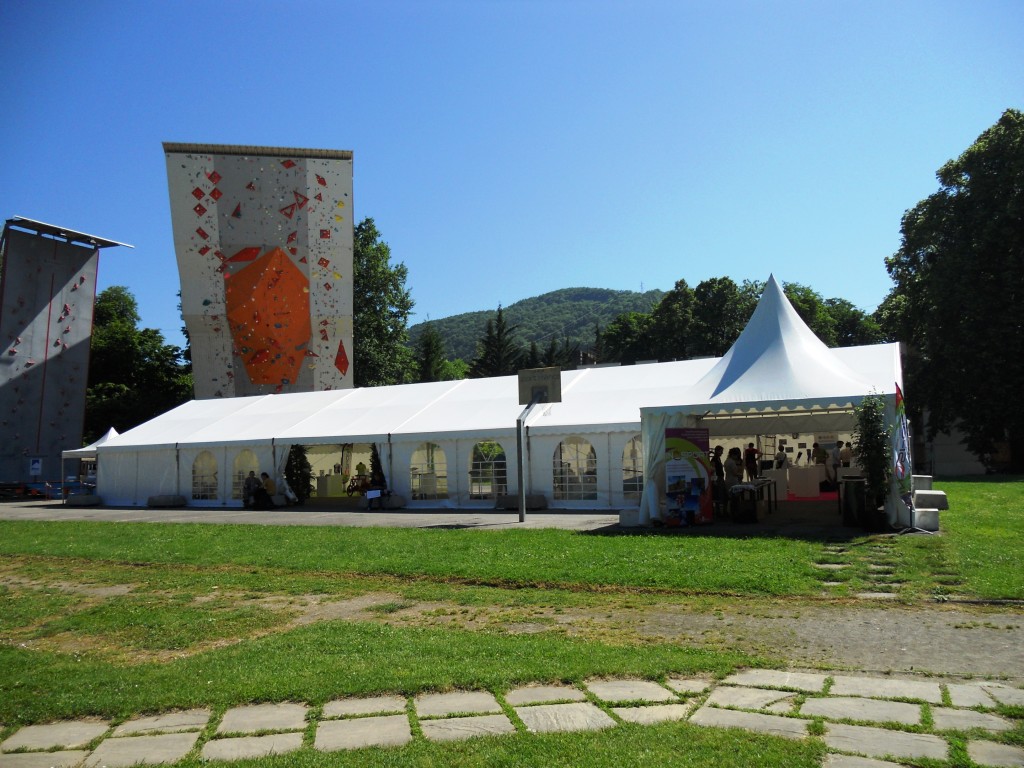