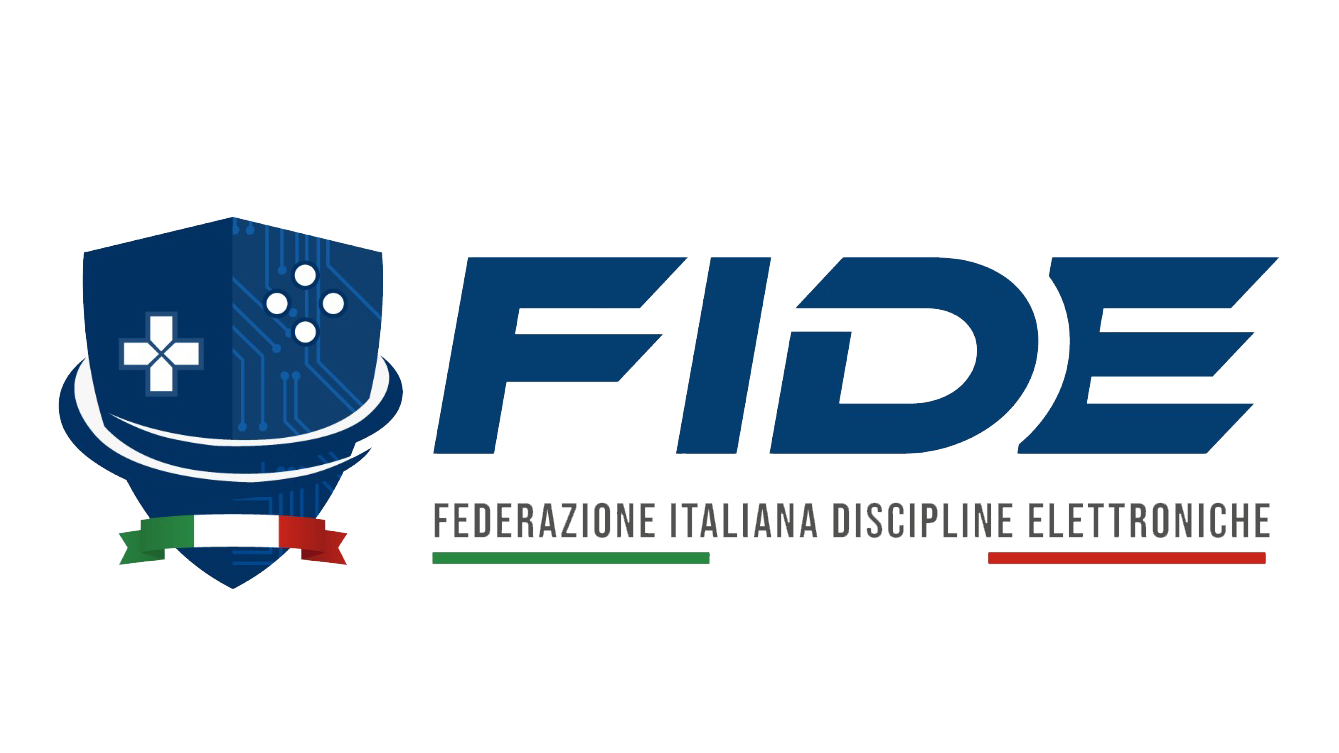 The Italian Federation for Electronic Disciplines (FIDE), the largest Italian network of associations engaged in exports, internationally recognized by all major partners and world federations.

The founding ITeSPA team started their path in 2012, through the creation of the Italian eSports Network, a network made of commentators and speakers of competitive videogames.

Become Member
We use cookies to ensure that we give you the best experience on our website. If you continue to use this site we will assume that you agree with it.OkNo