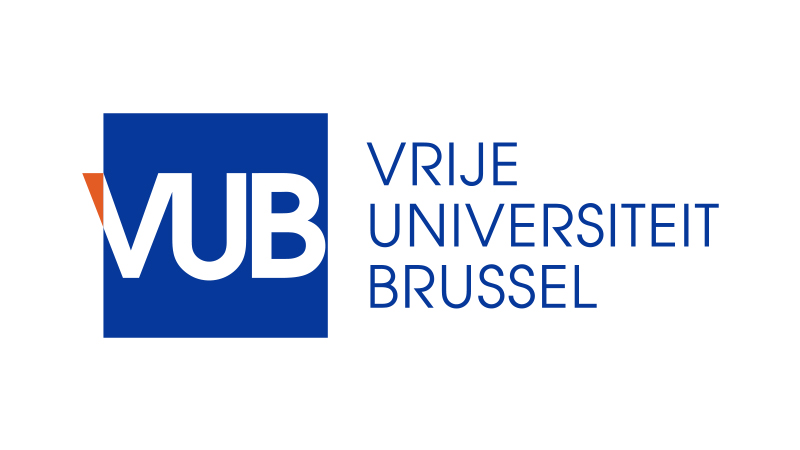 Vrije Universiteit Brussel is an internationally oriented university in Brussels, the heart of Europe. Through tailor-made high quality research and education, VUB wants to contribute in an active and committed way to a better society for tomorrow.

VUB originated from the French speaking Université Libre de Bruxelles (ULB), that was founded in 1834 by a Brussels’ lawyer with Flemish roots, Pierre-Théodore Verhaegen. It was his intention to create a university independent of church and state at which academic freedom would roam. Although ULB would already teach in Dutch at the law faculty as early as 1935, it wouldn’t be until 1963 before practically all the faculties would teach in Dutch.

For more than 180 years VUB has helped build a better society as an innovative, free inquiring and critical thinking university. We are linked to the world from within our international capital Brussels. A never-ending quest for knowledge, insights and enlightenment form the golden thread in all we do in education, research and social commitment.

At the same time they continue to advance their very personal and democratic approach that enables all the members of the VUB-community to grow, so they can successfully take up their roles in the world of today and tomorrow.

All members of the VUB community endorse a specific value spectrum. According to their values: